Threat is normality in Karabakh, an autonomous region between Armenia and Azerbaijan. During the Soviet era, the territory was managed by Azerbaijan, and the Armenians and Azerbaijani lived next to each other. In 1988, ethnic conflicts escalated and in the following civil war on both sides tens of thousands died. Finally, the Armenians won the battles and forced the Azerbaijani people to flee he country. Since 1994 there is a cease-fie agreement, that hardly deserves its name. Nagorno-Karabakh, 148 000 inhabitants, wants to be an independent state, but it is not recognized by any other country in the world. There is a lot of fertile land and a democratically elected government. But economically and military the region depends on it´s big brother Armenia. There is only one road leading to the country. The so-called »Lachin-Corridor« connects Karabakh to Armenia like an umbilical cord. Azerbaijan claims the territory and threats to take it back by force. The eastern border of Karabakh is a trench with a length of 240 kilometres. From time to time the conflict threatens to escalate again which could result in the destabilisation of the whole Caucasus. Weekly, thousands of shots are fied. Meanwhile life takes its course in a strange routine. In Karabakh, »peace« is not an easy word. There, »peace« does not mean the absence of conflict or a state of harmony but means a piece of normality, that has to be struggled for daily. Peace can be expensive; peace can be paradoxical. In Karabakh, for many people peace is the reason to pick up a rifle. 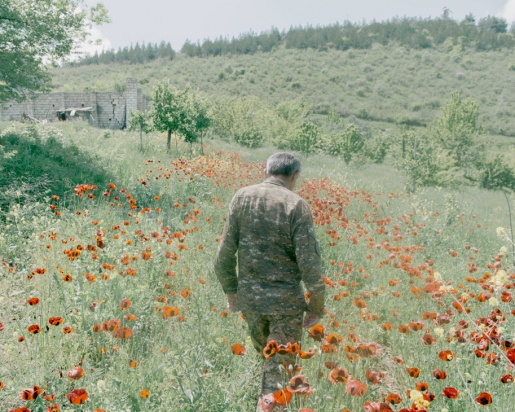 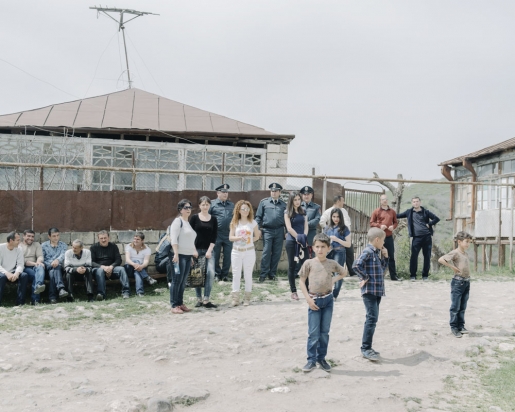 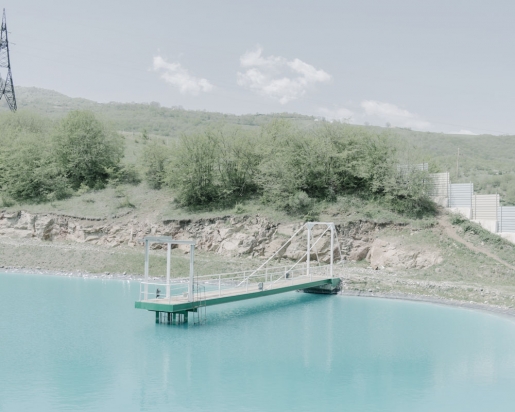 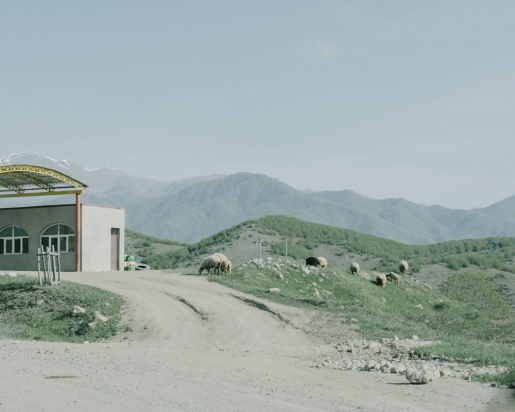 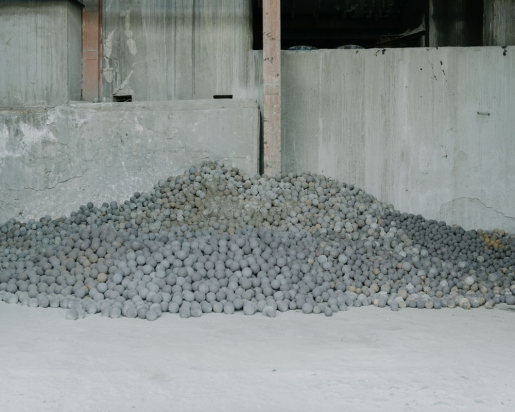 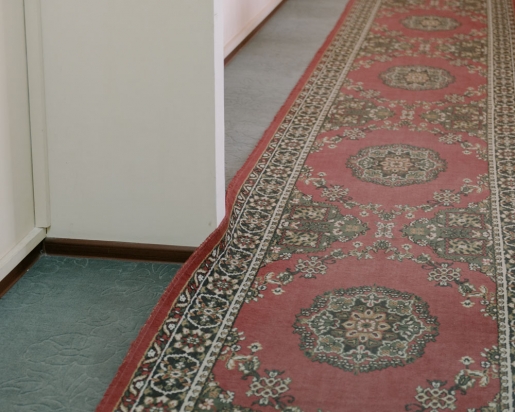 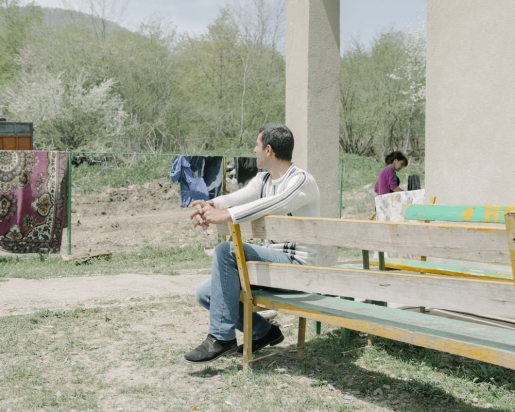 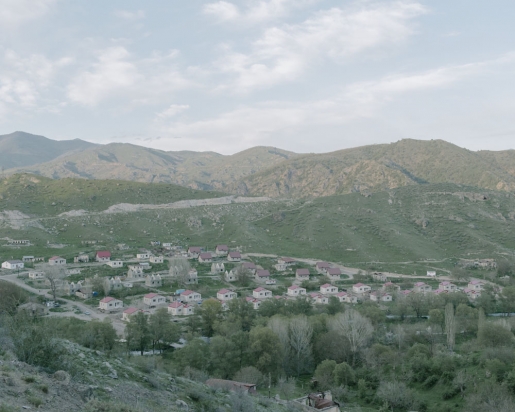 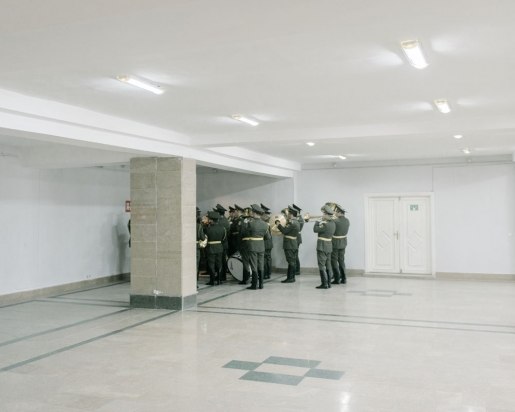 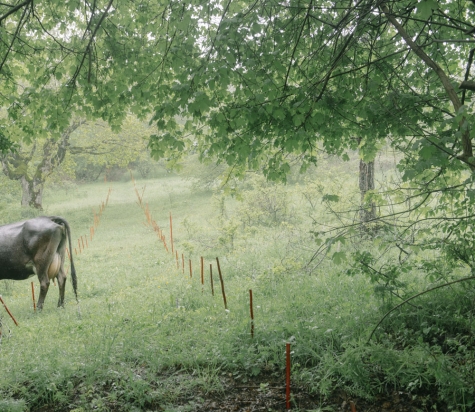 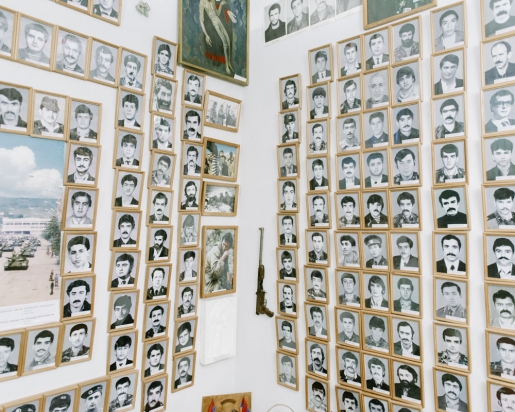 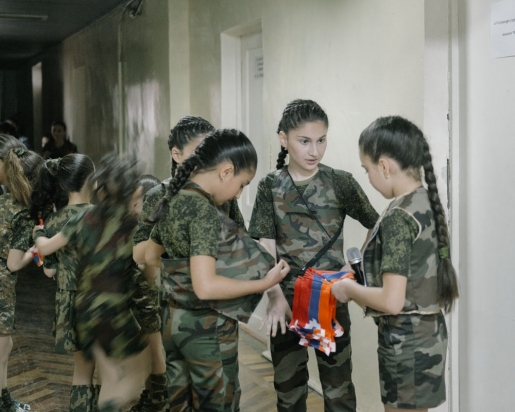 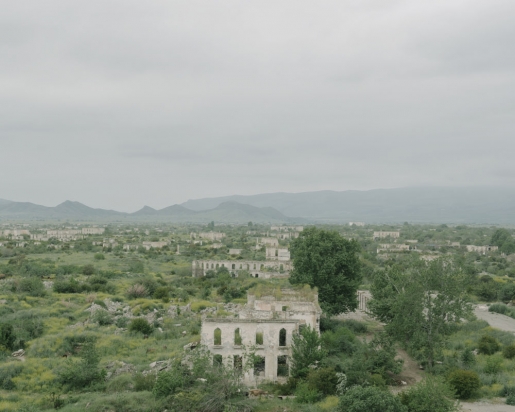 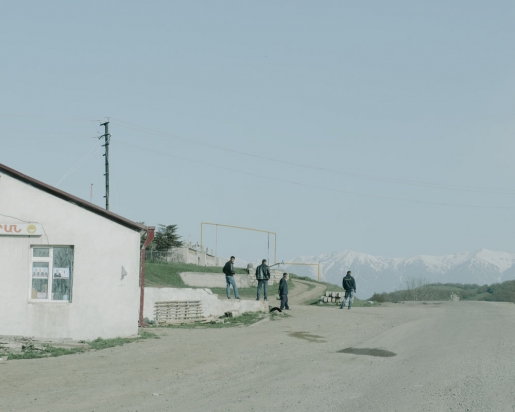 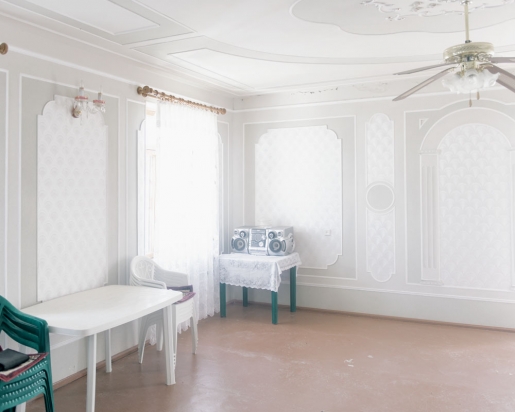 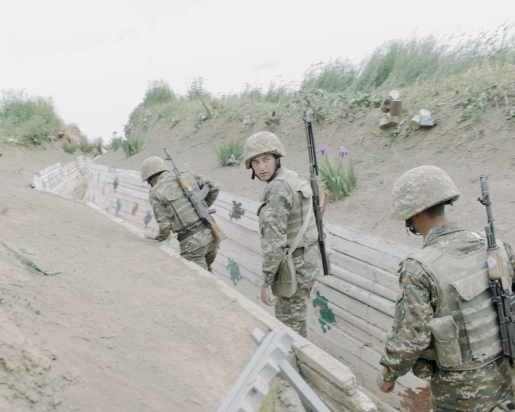 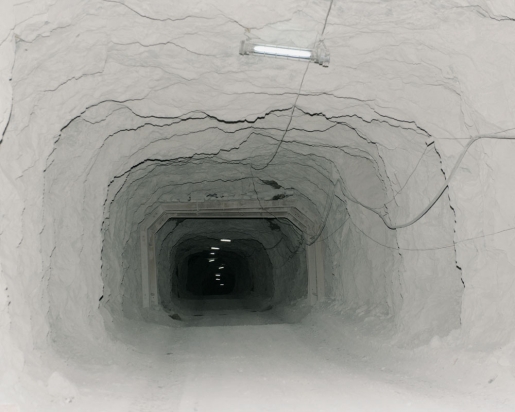